Other Artists / Re: Happy Birthday,Vince Clark...

John Robb; nice bloke, I met him in Stuttgart a couple of years ago.
He's been running that website for quite a while and also plays in a band called The Membranes.
See here for more:
http://curefans.com/index.php?topic=8181.0
43

Something else / Re: From The Edge Of The Deep ...

Quote from: undefinedThe secret to taking your mind off civilisation's inevitable decay

Oh well, I guess I need stronger stuff than tea for this...

Something else / Re: From The Edge Of The Deep ...

Quote from: undefinedThe secret to taking your mind off civilisation's inevitable decay

Afternoon tea is one of the most satisfying and direct routes to denying the horrendous state of the world. 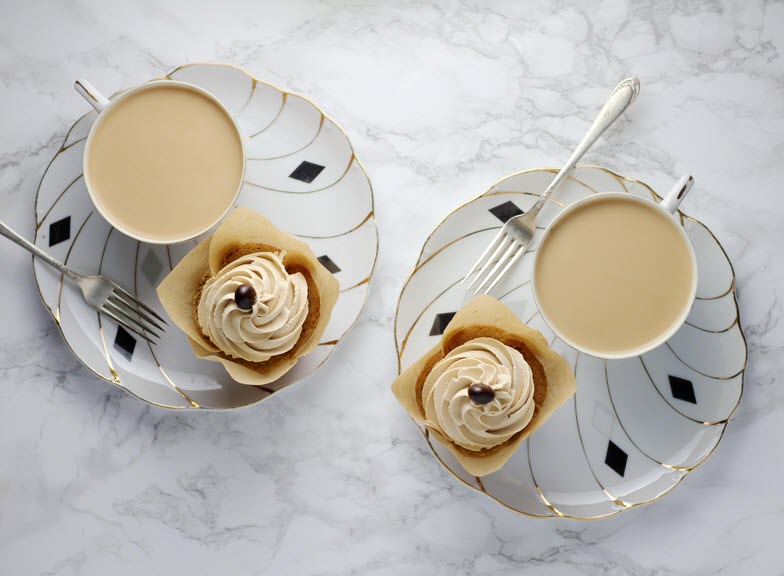 The world, as we know, is largely down the lav. I may often remind you of this state in print, but I am wont to forget it regularly in life. I urge you to do this as well. We must not gaze too long into the neoliberal sewer of the present. Before it gazes back, we must practise what a youngster might call "self-care", or what I call "disavowal of the devastating truth". You may choose your delusion as a craft, novel or physical exercise. I prefer mine served on china.

Afternoon tea is my most direct route to denial. When I sense that our very public problems -- wealth inequality, nativism, sexism, climate change, etc -- will never be resolved, I make a scone in private. When the world looks especially bleak, I find a tea room. A tea room that serves afternoon tea. Afternoon tea.

Last post by SueC - July 01, 2020, 00:35:35
The story is infuriating, the way Crikey presented it is excellent, and I'm sure we're not the only country with such lunatics in charge.  From this morning's news email:

According to The New Daily, Scott Morrison will today announce a 10-year, $270 billion military package, to include long-range missiles, armed drones, and anti-submarine warfare capabilities.

The funding, which follows the $1.3 billion cyber-warfare boost outlined yesterday and comes as Australia grapples with a recession, is $75 billion more than a figure originally outlined in Malcolm Turnbull's 2016 Defence White Paper.

In his address at the Australian Defence Force Academy, Morrison will claim the record spending comes ahead of "a post-COVID world that is poorer, more dangerous and more disorderly".

FUN FACT: Permanently increasing JobSeeker to above poverty-levels would cost between $7-17 billion a year -- not including the net economic benefit from supporting low-income spenders -- while the ABC's job-destroying 2020-21 budget has been cut from $1.181 billion to $1.065 billion. Just some figures to keep in mind next time we are told what Australia can and cannot afford!

...JobSeeker is the new name for Australian unemployment support payments, which were well below the poverty line and resulted in much homelessness and despair before lots of people became unemployed with COVID-19 and the government then was forced to "temporarily" double the payments so people could eat and pay rent, now that they couldn't simply vilify the unemployed as "dole bludgers" and "leaners" and "entitled" anymore (because it would have cost them the votes of the many newly unemployed)...

Something else / Re: Currently Watching

Something else / Re: What are you having for lu...

I had a look at that yesterday and started salivating, so I made it for dinner tonight.  It tasted fabulous!  Thanks for the recipe.  That one's going in the repertoire.

We used Painted Mountain Corn, which we grow ourselves - it's an heirloom variety as used by native Americans before America was "discovered"... 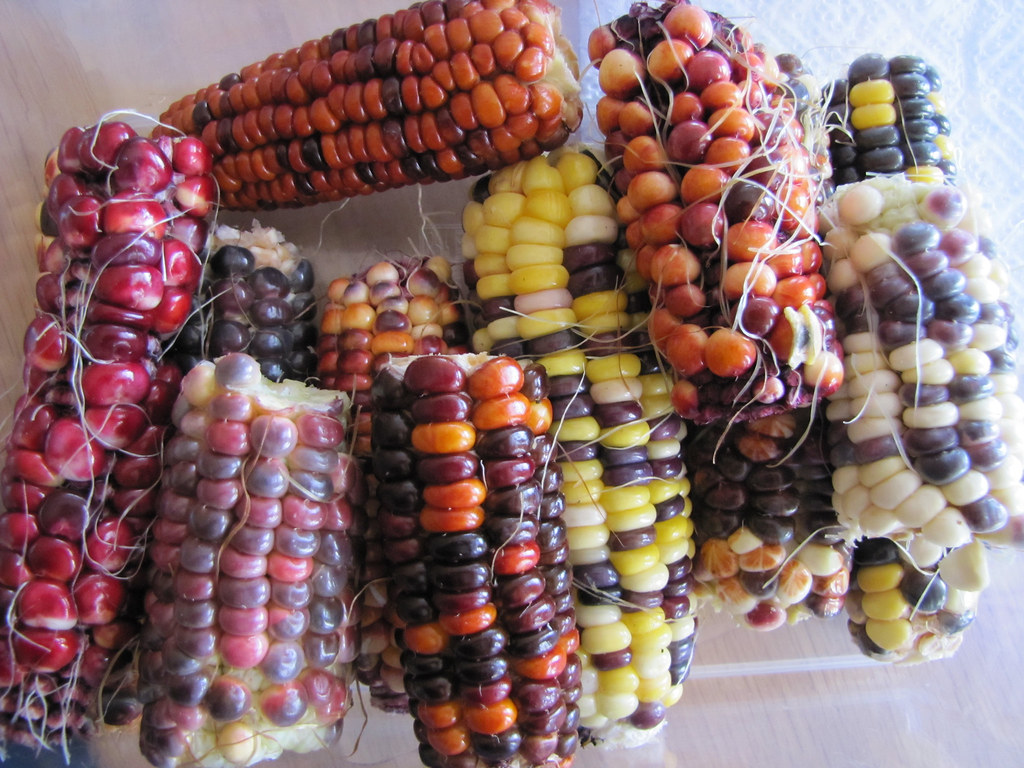